The Virginia Criminal Sentencing Commission (VCSC) submits this report as required by the provisions of the VA Code § 63.2-1530 for the Child Protective Services Accountability System (CPA System).

The VCSC report includes sentencing events in which the offender has been convicted of an offense specified in § 63.2-1530(B)(2) of the Code of Virginia. That offense may not be the primary, or most serious, offense in the event if the offender was convicted of multiple charges.

These are the detailed definitions of the data points presented in these reports:

The Virginia Criminal Sentencing Commission (VCSC) submits this report as required by the provisions of § 63.2-1530.


How do I use this page?

Start by selecting last year in the Select Year drop-down. Then select your city or county. The charts will will update to show specific data for your area for the timeframe you specify.


Once you are familiar with that data, experiment with selecting different values from the various available filters. Also, if you roll your cursor over the charts and values, tool-tips will appear with additional, contextual, information about the data points you are looking at.

Please wait. We are gathering real-time data for you. 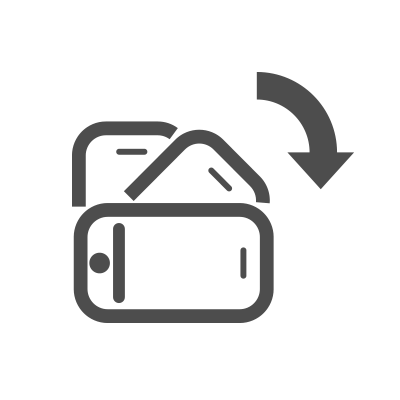 Wait, your screen is too small to see our cool reports

Looks like your device does not have a large enough screen to display this information. Rotating your device to landscape mode might help but if unsuccessful, we recommend using a larger device such as a tablet or a laptop.